Born in Germany of Russian parents, Tania arrived in Australia in 1950. After growing up in Queensland and before becoming a full time artist, Tania spent 17 years working as a nurse and midwife – a profession which enabled her to work while travelling extensively. This well seasoned traveller has spent time in Canada, Switzerland, England and behind the Iron Curtain.

During 1987 Tania moved to the Far North of Queensland which she feels was an experience which helped her “really see colour for the first time” and her use of brilliant colour is undeniably one of the most well known features of her work.

Her works contrast vivid local scenes of people still influenced by the colonial settlement period of the 1800’s with the lush tropical vegetation of the Australian Rainforest and Jungle. Tania’s paintings have been described as “Gauuinesque” with the strong influence of both Matisse and Gauguin in her work. “I love the drama and colours of Queensland and local people fascinate me as they are so much a combination of the old and new. By way of record, I want to capture the architecture of the old Queensland style buildings before they disappear”, the artist explains. Tania’s paintings are included in the private collections of many well known identities, and she has also exhibited in Beverly Hills, California, USA. 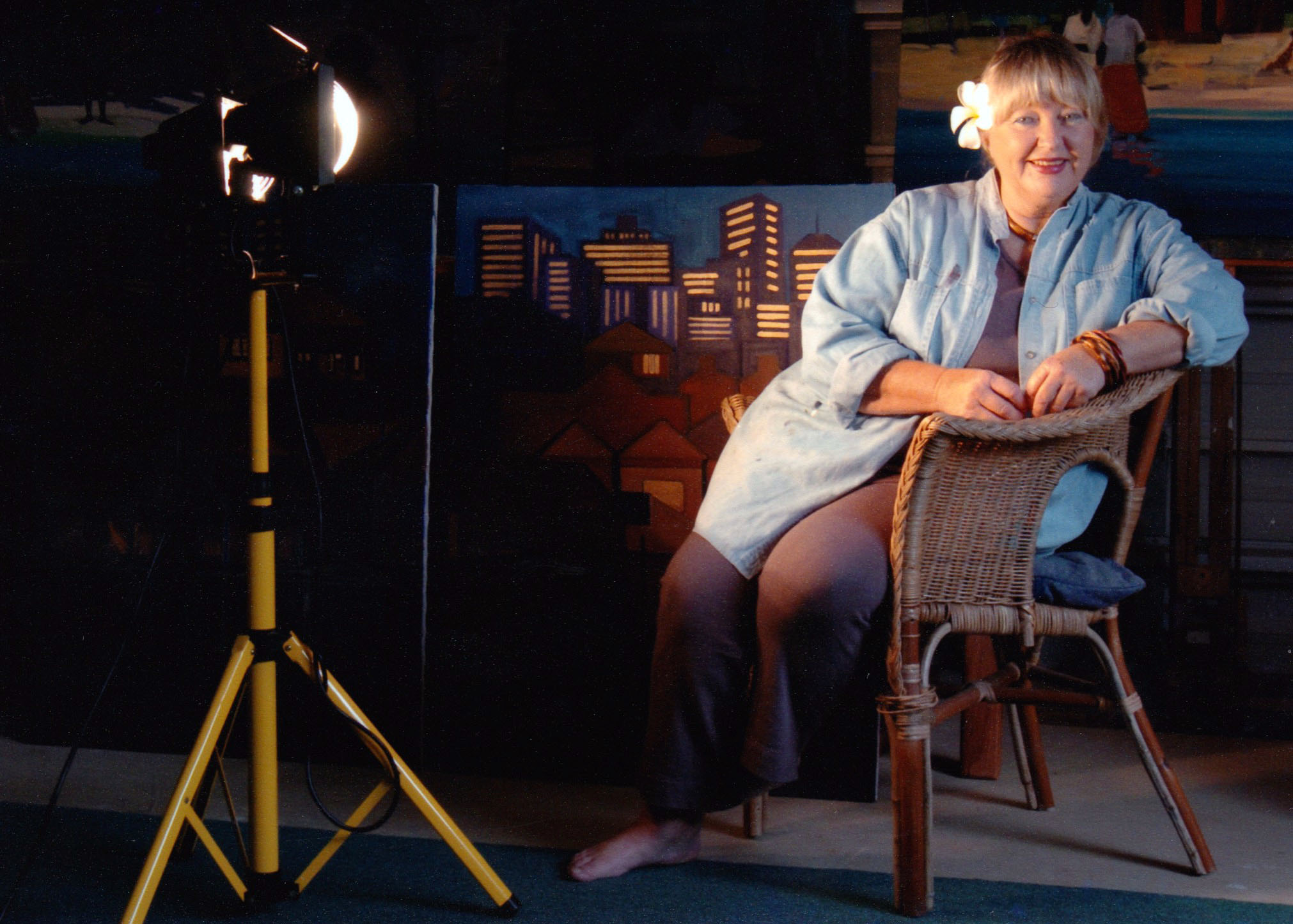